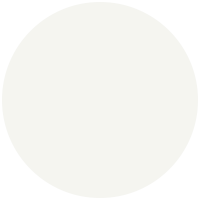 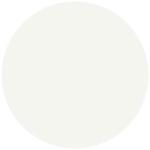 A message from The Antrim Playhouse:

In light of the Coronavirus pandemic, The Antrim Board of Directors has made the following changes to our production schedule. Hunchback has been postponed until March 2021. Urinetown has been postponed till June 2021. All previously purchased tickets for Hunchback and Urinetown will be honored. This was not an easy decision and will have a significant financial impact on our theater, but we feel it is the best decision for the safety of our patrons and staff.

Thank you for your patience and support.

Urinetown: The Musical is a satirical comedy musical that premiered in 2001. It satirizes the legal system, capitalism, social irresponsibility, populism, bureaucracy, corporate mismanagement, and municipal politics. The show also parodies musicals such as The Three Penny Opera, The Cradle Will Rock and Les Misérables, and the Broadway musical itself as a form.

Past shows from this season

“The Vagina Monologues” is a fictional series of accounts based on more than 200 interviews the playwright had conducted with women of different races and ages about their relationship with their bodies. It was designed to provoke through frank discussion—but it was also designed to amuse and move. An early review in the New York Times proclaimed that “sex just doesn’t get funnier, or more poignant.”

Written and Directed by: Bea Pohl
Based on a true life story

“Broken Window”, an original play, is inspired by Bea’s family oral histories and the stories passed down through the generations about the struggles of an African American family from the 1800s to 1960s.

The Humans is a one-act play written by Stephen Karam. The play opened on Broadway in 2016 after an engagement Off-Broadway in 2015. The Humans was a finalist for the 2016 Pulitzer Prize for Drama and won the 2016 Tony Award for Best Play.

Holiday Fun for the entire family.

IT’S ONLY A PLAY

“It’s Only A Play” starred Matthew Broderick and Nathan Lane as leads in an all-star cast on Broadway in 2015.

It's Only a Play Cast & Crew

Be Mine Cast & Crew

Written and Perfomed by: Meg Renton
Based on a true life story

Did you know you wanted to follow your parents into acting?

TYNE DALY: I was totally glamorized by their life and their work. We were watching them work a lot as little kids, on the stage and then in the television studios. From about 8 or so, I was completely certain and quite boringly focused. I couldn’t wait to get out of their house and to the Antrim Playhouse. 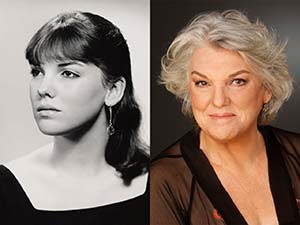